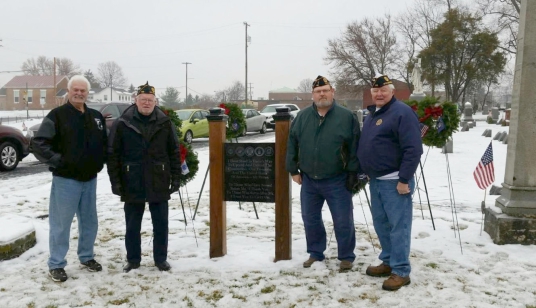 Officers of Post 798 took part in a Wreaths Across America ceremony on December 17th at the Silent Home cemetery in Truro Township in observance of National Wreaths Across America Day. Large wreaths were set on stands to honor each of the five military services and the Merchant Marine. After the ceremony, a small wreath was laid by the cadets at each veteran grave at Silent Home. In addition, the name of the veteran as the wreath was laid was spoken and thanked for their service to this country. 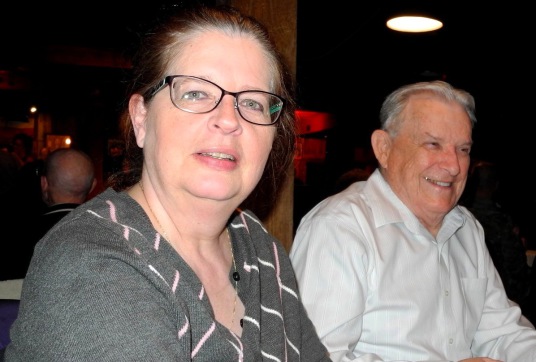 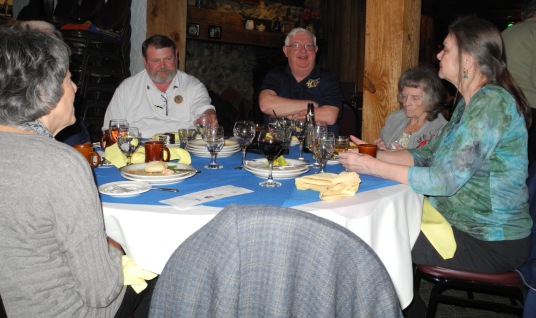 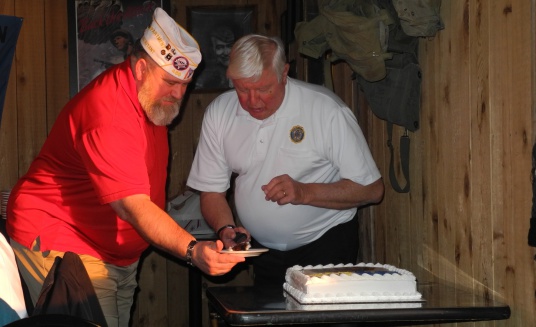 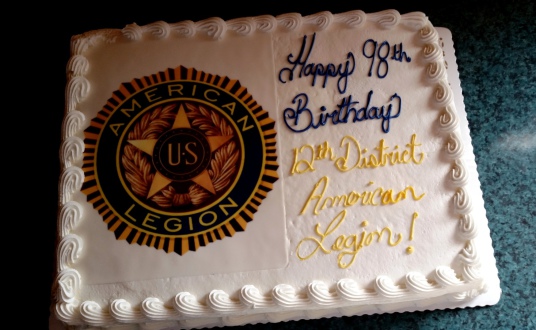 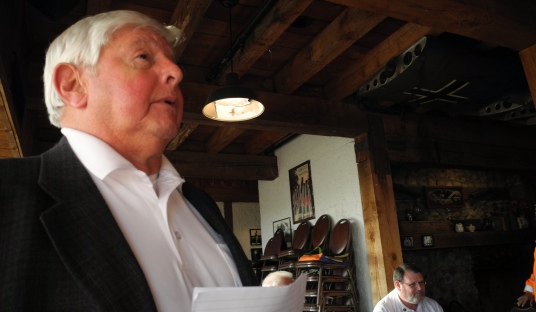 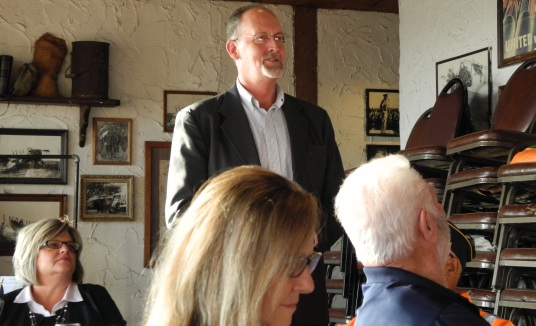 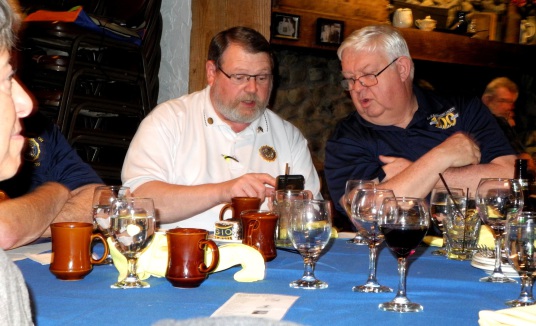 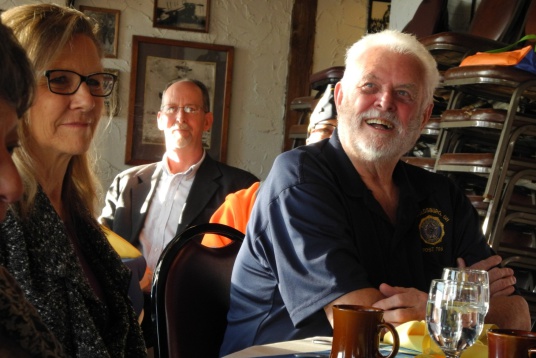 On Thursday evening, March 16th, officers of Post 798 and their families, along with many more from the Ohio 12th District Council, took part in the 98th Birthday of the American Legion. The celebration was held (appropriately) at the 94th Aero Squadron Restaurant, near the airport. The meal consisted of an excellent Italian buffet. After the dinner, attendees danced to the tunes of an oldies band. Everyone there had a great time!

As it did last year, American Legion Post 798 Reynoldsburg decorated with American flags the graves of the veterans resting in the Silent Home Cemetery on Lancaster Avenue, in Truro Township. The pre-Memorial Day flag ceremony began at 4:30 p.m. on Thursday, May 27th. Several veterans attended and helped in this solemn occasion.

The next regularly scheduled monthly post meeting (2nd Thursday each month) will be on Thursday, September 8th, at 1130 hrs. The meeting location will be as usual in the banquet Hall of the F.O.E. Eagles Club, 1623 Brice Rd, Reynoldsburg, Ohio,
(614) 861-9073.